The Championships Keep On Coming...

Squirt Black take the Championship in the FIRE ON ICE tournament in La Crosse, WI Jan 14-16 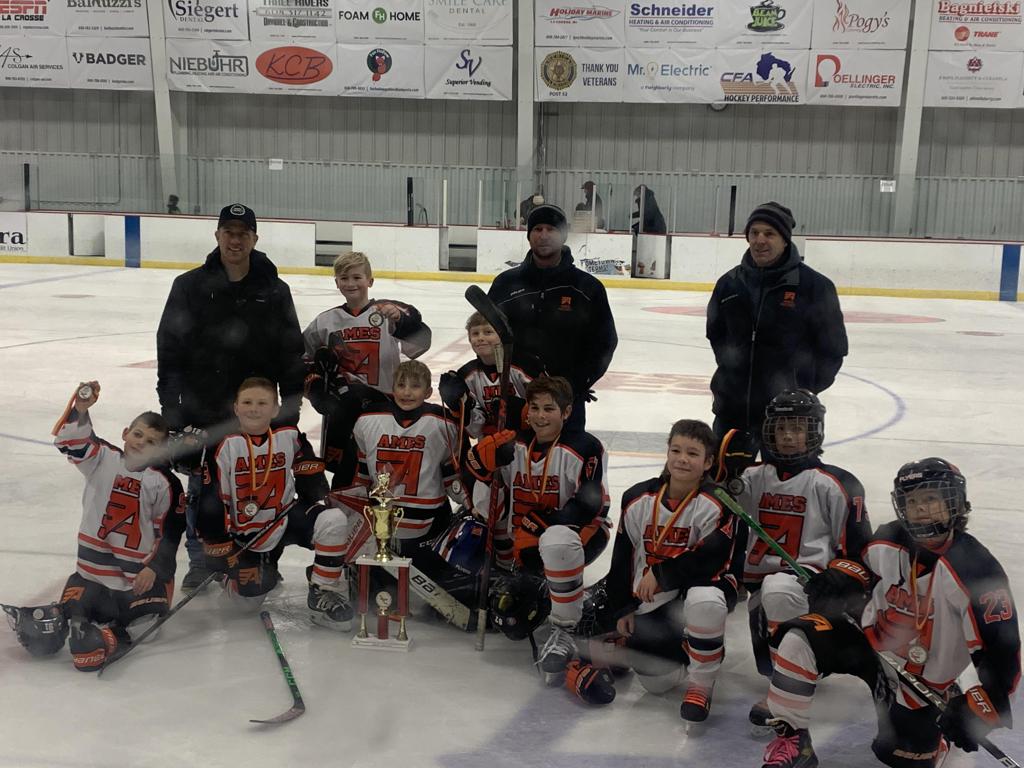 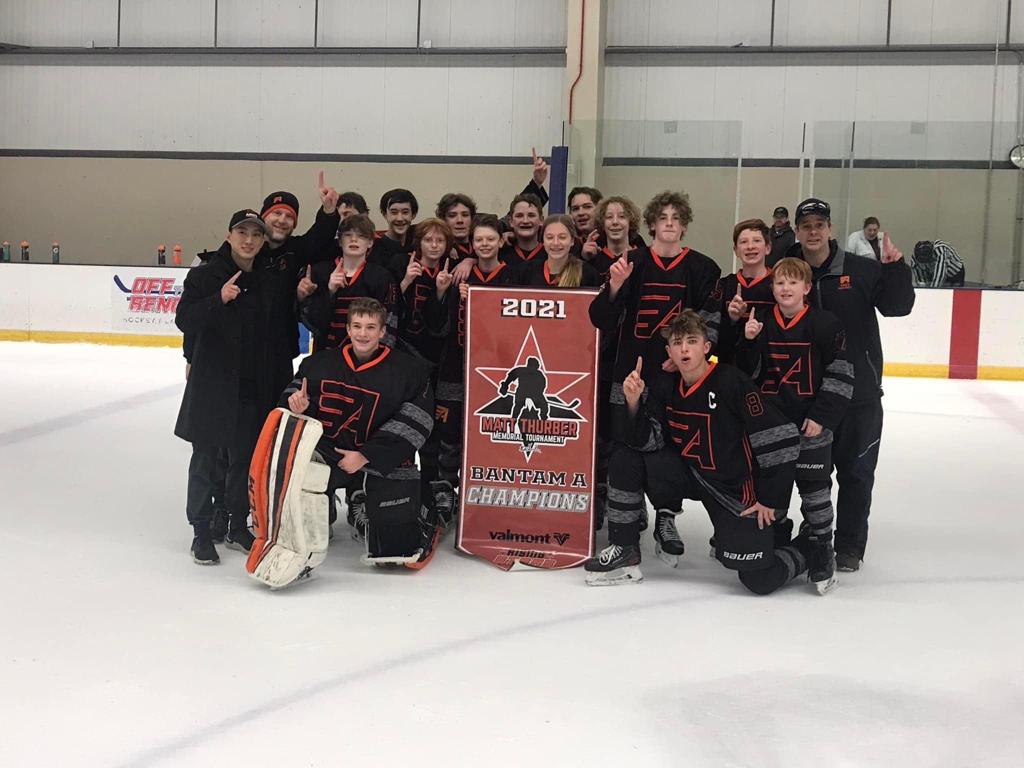 Filling up the trophy case! 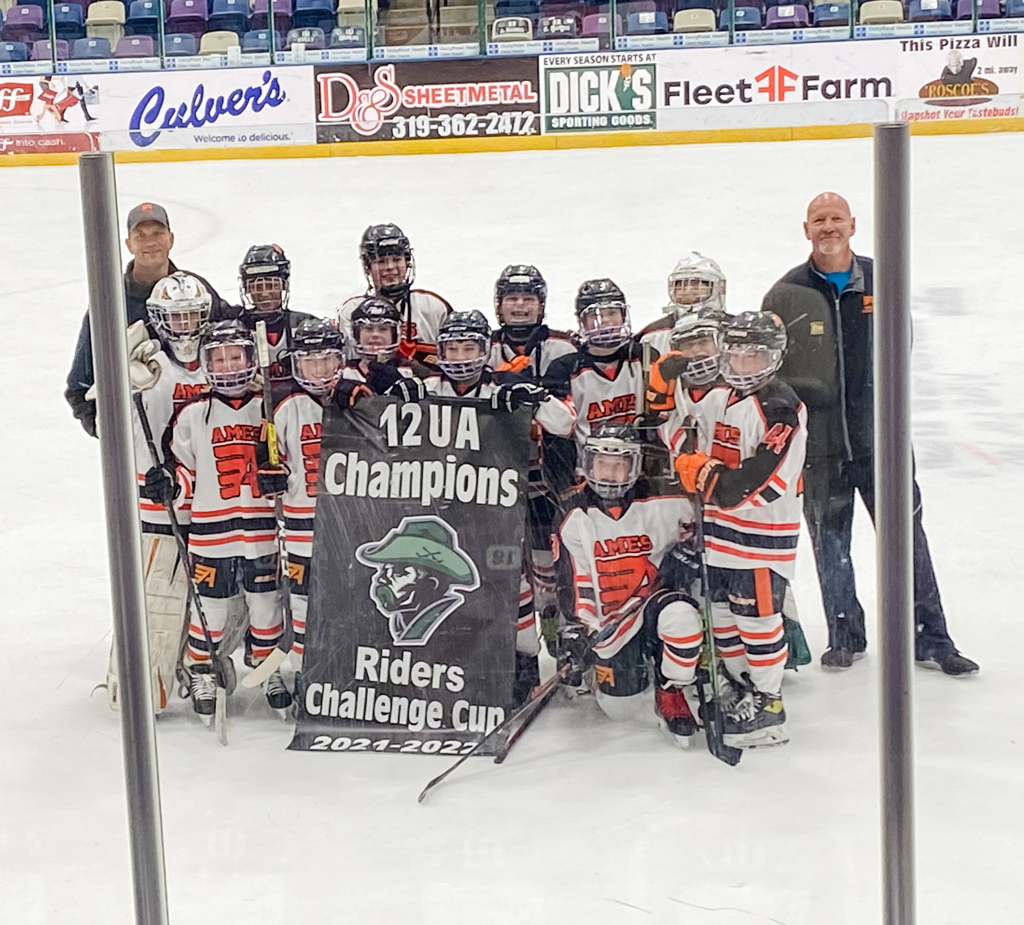 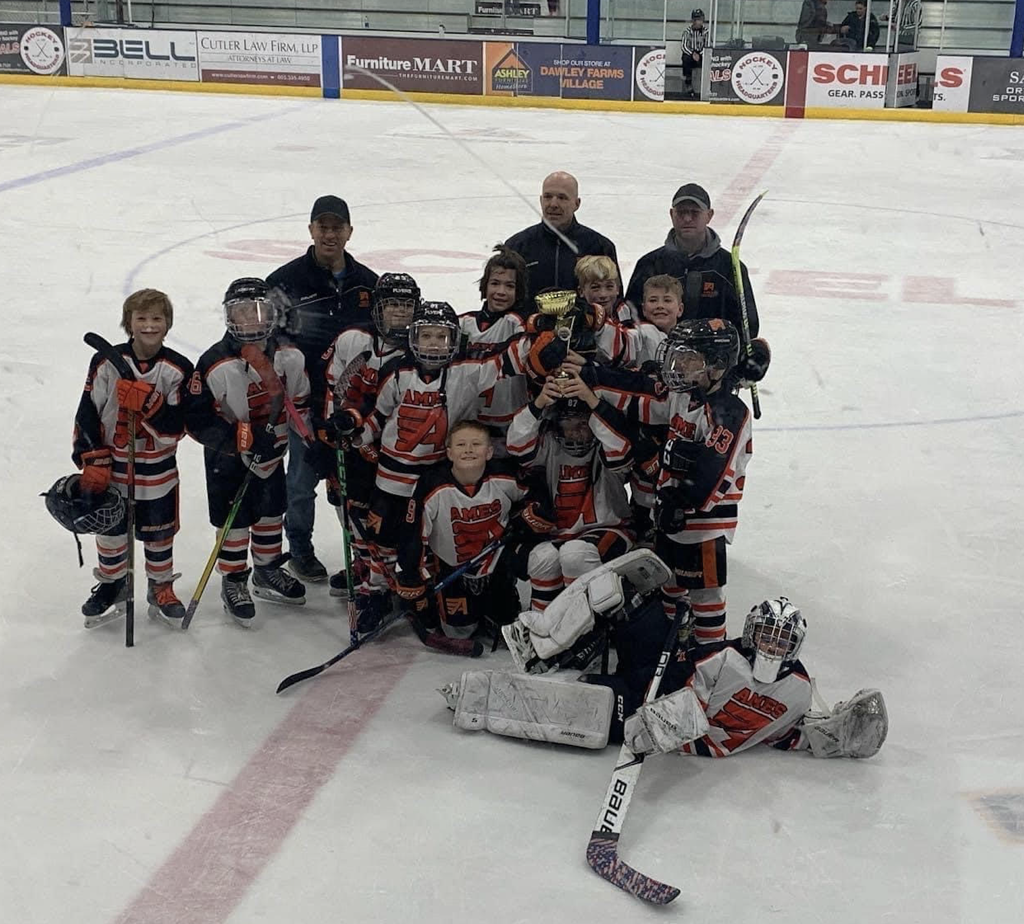 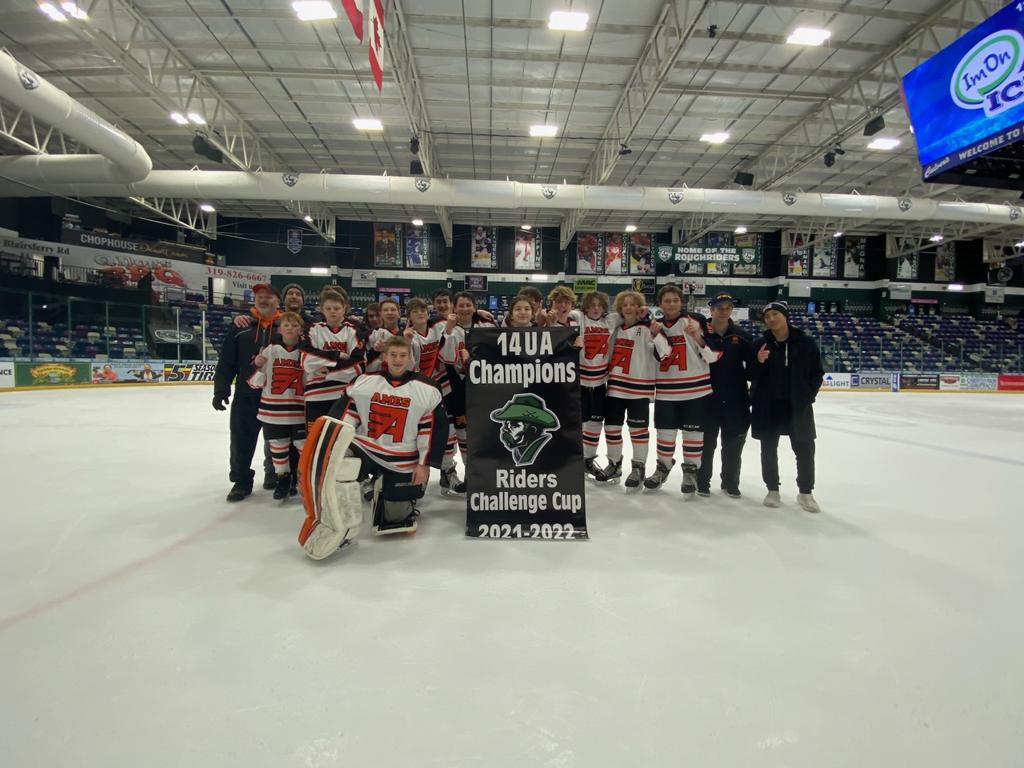 Quinn is the seven-year-old brother of Ames Cyclones, Orion (2013 Alum) and Payton (2015 Alum) Boylston.  Following his first Mites season in March 2011, Quinn was diagnosed with an inoperable brain tumor.  His battle against cancer was deemed “Quinn’s Quest” and was supported by countless teammates, friends, and family members.  Following a courageous, five-month battle, Quinn died in September 2011.

Entry for the game is a free will donation.  Proceeds from Quinn’s Quest Benefits go to a charity or foundation to help cancer research or to help support families who are going through similar battles with their own children.

Who within AMHA needs SafeSport:

AMHA Secretary & Registrar's easy-to-follow guide to help you through the SafeSport process.

AMHA is excited to announce the 21-22 hockey season lead coaches and coordinators. No association can be successful without the dedication and commitment from our volunteers, especially at the coaching and coordinator level. On behalf of the AMHA Board and association thank you one and all for stepping up to lead our teams!

Use of Amazon Smile is a great way for you to help support AMHA via an online shopping website you may use often. Don't just use Amazon! Please use Amazon Smile and select Ames Minor Hockey Association as your charity. A percent of your purchases will be donated to AMHA. 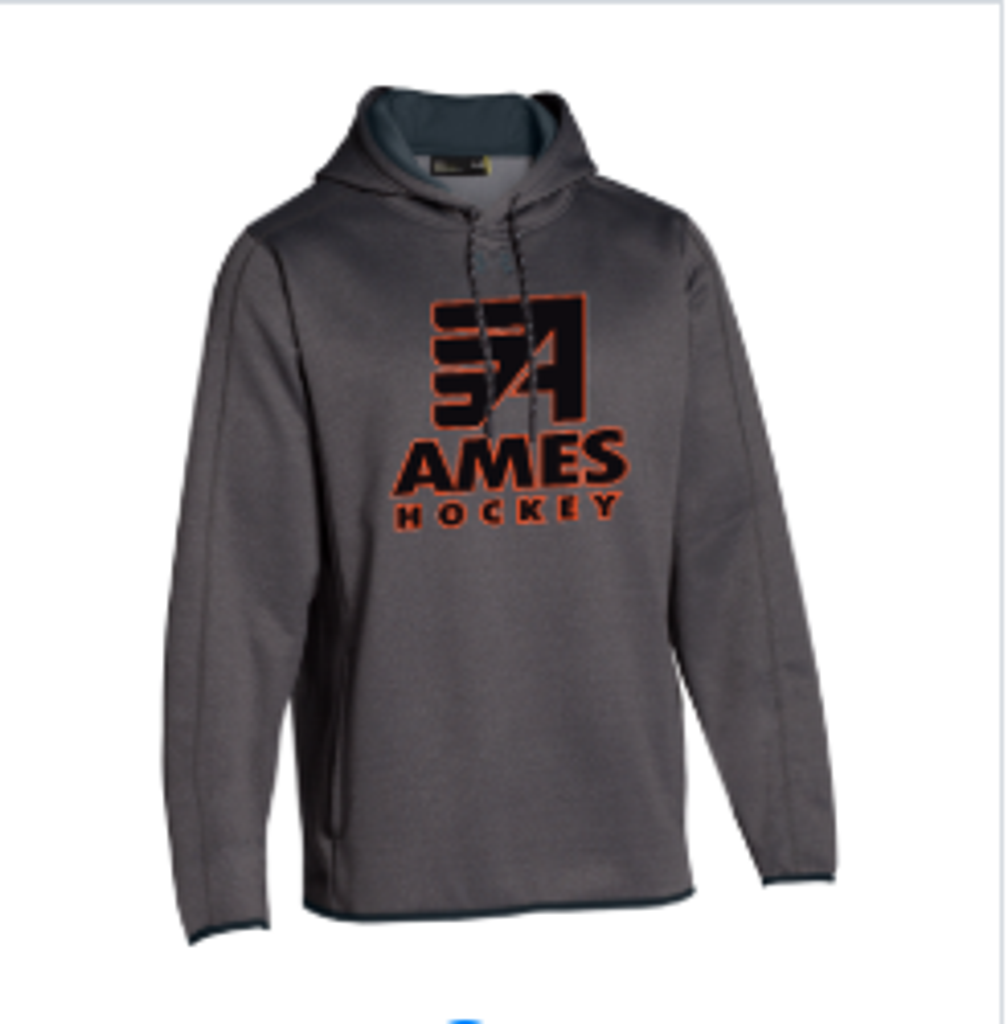 What AMHA Has to Offer

We at Ames Minor Hockey Association (AMHA) pride ourselves on our motto of "Raising the Bar". This year is no different, and we are excited to announce several new opportunities within the AMHA community, while also reminding you of the already existing programs we provide our players.

The following are included in annual registration fees:

Women's Hockey is strong in AMHA

In honor of Athena and the many strong female hockey players that have played with AMHA, we are proud of the growth within the association related to female players. This past season AMHA had more female participants throughout the association than has been seen in years past.